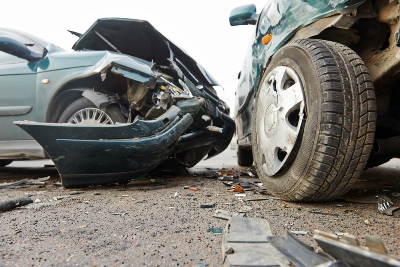 Michael Crocketts, a 27-year-old local resident, was a passenger in a car being driven by Brianne Broom, age 28.

Fresno, CA, November 18, 2020 — Michael Crocketts has been identified by authorities as the victim in a an alleged DUI solo-rollver collision that occurred on November 16 in Bresno. Michael Crocketts, a 27-year-old local resident, was a passenger in a car being driven by Brianne Broom, age 28.  At approximately 12:20 p.m., reports indicate that car was on Highway 41 near Shaw Avenue when the car overturned after the driver was attempting to change lanes. Information provided by the California Highway Patrol indicates that both occupants of the car were hospitalized following the accident but Michael Crocketts tragically died from his injuries. Reports says that, once she leaves the hospital, Brianne Broom will be charges with felony drunk driving and vehicular manslaughter.

We extend our deepest condolences to the friends and family of Michael Crocketts during this very difficult time.